As one of our UC Consultants, it’s no surprise that Justin chose to focus on Calling and Devices when choosing his Inspire 2020 sessions. He was keen to share updates announced at Inspire about his part of the Microsoft stack. With well over a decade of experience in Microsoft enterprise voice alone, his experience with the niche that is Calling and Devices is not to be ignored. Justin goes over the biggest announcements covered in the session he is blogging about, plus added a bit extra from Microsoft this week at the end.

Build on the Microsoft Teams momentum to develop your Meetings, Calling and Devices practice

This session was hosted by Angela Donohue and Sarita Kampinnen from Microsoft. They went over key innovations in meetings, calling, and devices, and the plans for FY21.

Announced in this session were a large amount of road map features, features that many of us were keen to see introduced. Here are the highlights:

A new license called “Advanced Communications” has been announced. This will be required for the following features: 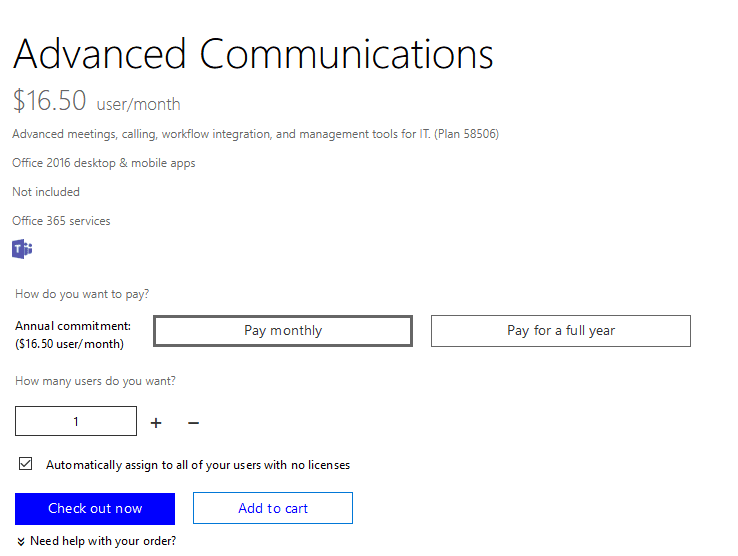 Microsoft Teams Rooms are always something that we are interested in – systems that are fully native allow for smoother meeting experiences for users. They announced the following new Microsoft Teams Room (MTR) features on the roadmap:

Some of these features are already available, and the great Dan Poli hosted a session about Teams updates sharing some just like this. (If you would like to attend our next Teams Feature Update Session, just let us know.)

A new user device will be release which will be called Microsoft Teams Displays. At launch Lenovo and Yealink will have models available. This is a dedicated Teams device featuring an ambient touch screen, high-quality calling and video, and a hands-free experience powered by Cortana. 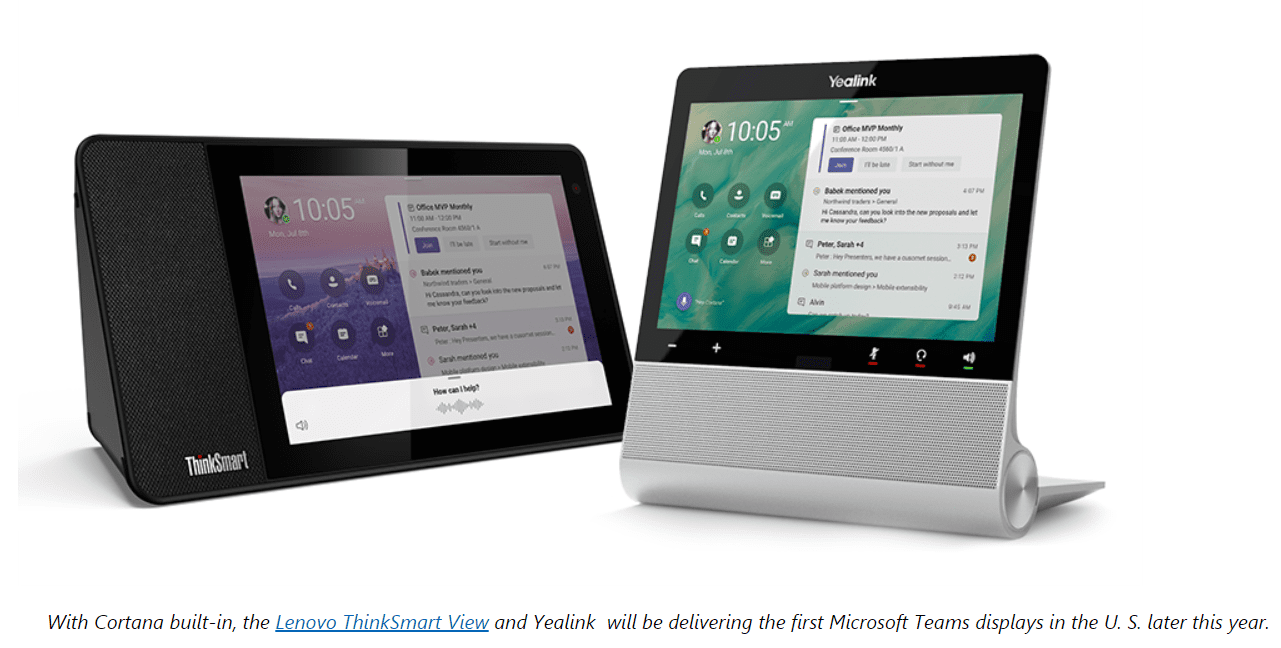 Microsoft have released a subsequent article on the Teams offerings today (4 August AEST), which includes further information on above advanced communication license, from Nicole Herskowitz, the Teams General Manager.

Some big news in this article and I would suggest you read it yourself to get the full story, but to summarise:

So that’s my summary of the new announcements at both Inspire and this week from Microsoft regarding Teams Calling and Devices. Some significant announcements on the whole especially regarding 3rd party IP and SIP phones as that has historically been a barrier for many organisations when considering the move to Teams Voice.

If you have any questions or queries about any of these new features please reach out. We have two state of the art demo facilities in Melbourne and Sydney where you can see Microsoft Teams phones and video conferencing rooms in action.