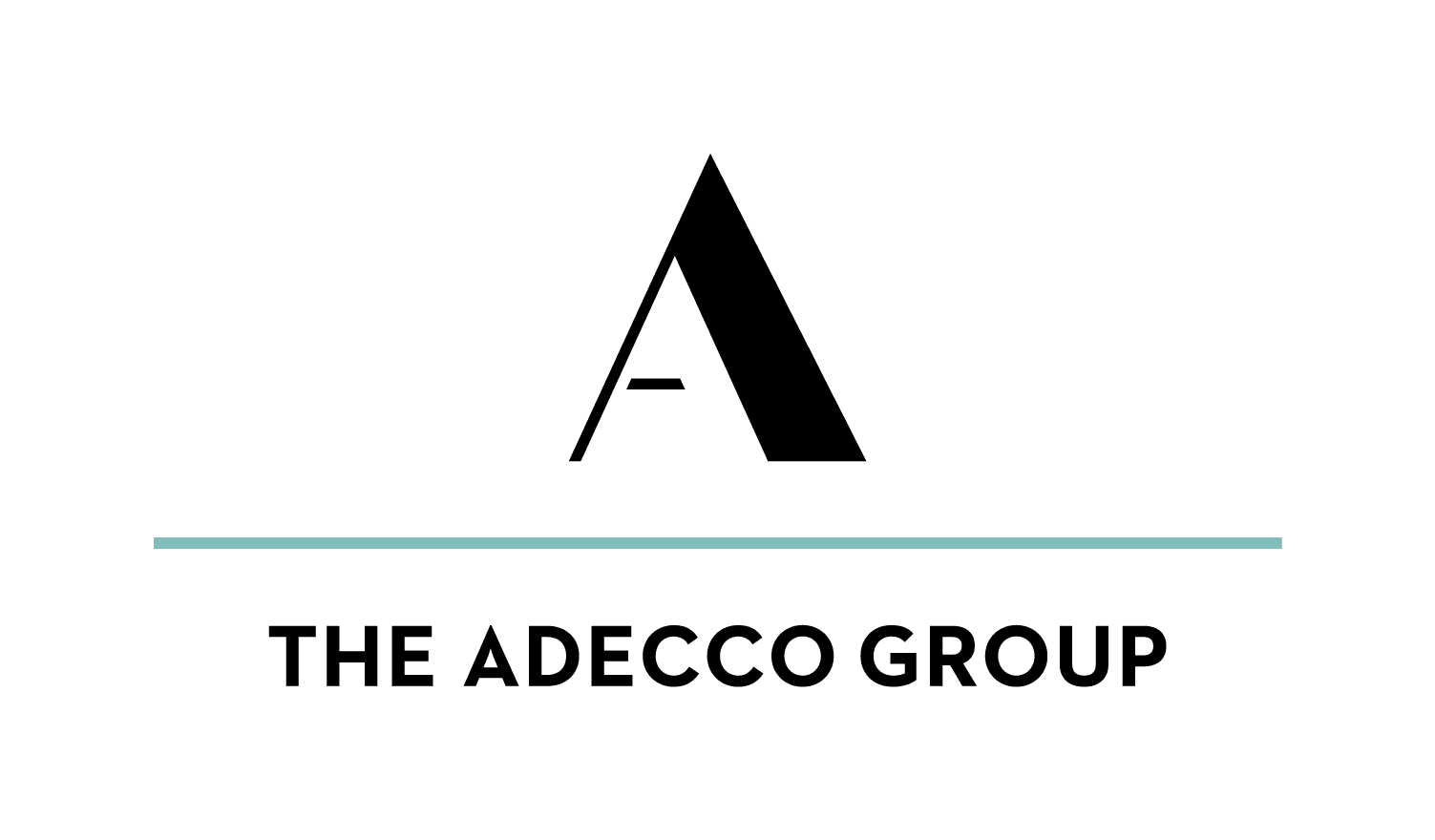 The Australian arm of global human resources leader, The Adecco Group, was seeking a specialist partner to manage the company’s transition from their existing VOIP solution to a cloud-based telephony system.

The Adecco Group engaged Cloud Collective alliance partner IComm, who worked closely with their IT team and overseas stakeholders to deploy Microsoft Teams and ensure a smooth shift with a change management strategy to maximise user adoption.

About The Adecco Group

The Adecco Group is a global leader in human resources and a Fortune 500 company.

The Adecco Group operates as six unique brands in Australia that deliver a complete range of HR services and solutions including permanent placements, temporary staffing, contingent workforce, and training.

Based in Switzerland, The Adecco Group has offices across Europe, the Americas, the Middle East, Africa, and Asia Pacific, including Australia.

The Adecco Group Staff Were Frustrated by a Difficult VOIP System

After struggling with a VOIP solution that lacked the maturity to support their business, The Adecco Group’s IT division decided to overhaul their existing infrastructure.

The company had recently completed a data centre migration, and modernising their telecommunications was the IT team’s next priority. As a Telstra customer, they sought guidance on how best to approach the change. Telstra recommended IComm, so The Adecco Group invited IComm to tender for the project.

David Calvo, The Adecco Group’s Infrastructure Manager, says they were looking for VOIP specialists who could help them achieve their objectives.

“We had many issues with our old VOIP solution, and staff didn’t trust it. When people worked remotely they would just use their mobile phones because the system wasn’t reliable in diverting calls.

“When we put out the tender, we were looking for a vendor who could hit the ground running, was 100% dedicated, and would make sure the new solution worked from the start.”

After selecting IComm, the teams worked together to design and implement the new solution.

Although the original plan was to use Skype for Business, both teams concluded that Microsoft Teams would better suit their communication and collaboration needs.

“We decided to change to Teams right in the middle of the project, which meant modifying everything from the ground up,” says David.

“But IComm’s team was incredibly helpful. They were also very patient with us because we had to go through many stages before the project could officially kick off. It took around a year for us to complete certain activities, such as changing carriers. They took us on that journey and assisted every step of the way.

“Another issue was collaborating with our overseas stakeholders who are in multiple time zones. But IComm was always willing to give us a hand and made themselves available outside business hours.”

“The IComm team identified every problem we had, knew what it was, and got it fixed. I can’t speak highly enough of them. They’re some of the best people I’ve worked with.”

The project officially started during the COVID-19 lockdown, and included a full replacement of The Adecco Group’s telephone system.

“We had been using Microsoft Teams a little for its chat functionality, so we added the full telephony capability so we could retire our VOIP system. This worked really well because it was a known platform among staff which made adoption so much easier. Our people are not highly technical, so everything had to be as user friendly as possible.”

“IComm conducted nationwide training on Microsoft Teams and the feedback was very positive. We wanted a smooth transition, and that’s exactly what we achieved with IComm.”

Billy Colosimo, IComm’s Account Manager for The Adecco Group, says “We made sure we tailored our change management program and training techniques to suit The Adecco Group’s needs. It was also important to ensure messaging was clear for the business from the top down so it was a seamless transition.”

Since transitioning to Microsoft Teams, The Adecco Group has experienced many positive benefits.

David says their biggest fear had been a lack of user adoption because staff had lost faith in the company’s phone systems due to the previous VOIP solution. However, with a smooth roll-out and timely training, they have since received great feedback.

“We’ve found Microsoft Teams to be far superior to anything we’ve used before for telephony, video conferencing, and collaboration.”

“We’ve actually seen a big spike in people requesting headsets. This shows how well the solution has been adopted, and that people are actually using it.

“It was also great to have such a reliable system during COVID when video conferencing meant everything for business continuity.”

Due to the importance of their communications system, The Adecco Group has also engaged IComm with an ongoing maintenance agreement. As part of their Managed Services agreement, IComm provides “Forever Training” which ensures training for new starters as well as updates on new Teams features.

“IComm promised us the world, and they really delivered. From project planning to technical support and change management, they were so patient which is something you can’t pay for. It’s the human side of things, and it’s so valuable when you need it and it’s there.”

If you can relate to frustration with a VOIP system, then let’s chat about how you can move to an integrated, functional, reliable, and efficient system, empowering your staff to perform their roles the way they need to!

Why Your Business Should Have A Power Platform or power BI

Quorum bases its Cyber One solution on Microsoft Sentinel, easing and lifting security for customers like CountPlus

The Irreplaceable Role of Educators in Higher Education

5 Practical Steps to Set Up Data Governance in your Business

How to Implement Business Process Automation

How to Deliver Teaching and Learning to Large Cohorts

How to Deploy Microsoft Teams with Best Practices

PSM: Migration to Microsoft 365 Results in Seamless Productivity During COVID-19