PSM: Migration to Microsoft 365 Results in Seamless Productivity During COVID-19 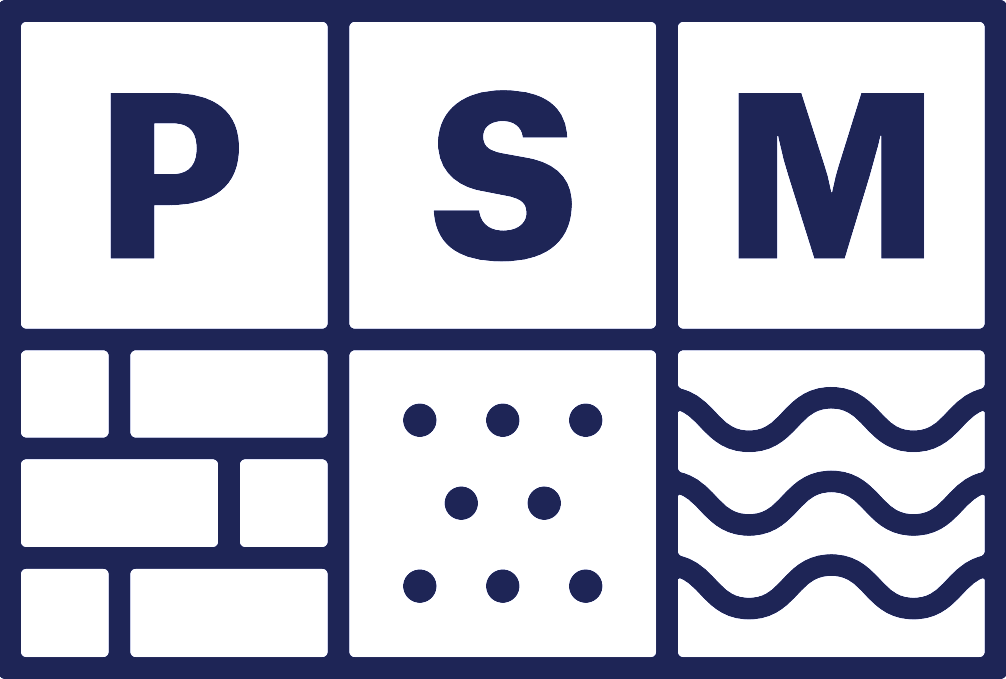 Having previously implemented a private cloud, the company experienced numerous issues to the point where staff would actively avoid using the third-party servers due to their lack of speed and security.

PSM engaged Quorum, a member of the Cloud Collective, to migrate over 60TB of data and help build a brand new IT infrastructure that would meet their business needs.

PSM is a geotechnical engineering firm established in 1993.

Their team provide specialist geotechnical and water services to the public and private sectors, plus asset owners and contractors.

Staff use advanced proprietary and commercial engineering software and equipment to conduct their works, and operate predominantly from the company’s Sydney, Brisbane and Perth offices.

Approximately 40 team members are based permanently in design offices around the cities and require remote access to the company’s systems.

In less than a decade, PSM had grown from a staff of around 20 people to a thriving workforce of almost 200. Keen to move to a newer infrastructure, the company’s IT team had engaged a private cloud provider to host their data and services.

Gareth Swarbrick, PSM’s Principal Geotechnical Engineer and IT Project Manager, says it didn’t take long to realise the third-party’s private cloud infrastructure was not equipped to handle their requirements.

“We originally moved to a private cloud system because we knew we were growing fast and wanted to scale up. But we quickly overstretched their capability which created problems.

“The system was so slow our staff didn’t want to use it, and we also found that our file backups were slow to complete. Once we realised it wasn’t working, we dug a little deeper and found many more unseen issues such as the lack of a disaster recovery system.”

PSM quickly decided to pivot to a more comprehensive solution that could meet the company’s needs, and began a search for a new IT partner that could bridge the gap between where they were and where they needed to be.

“We have a lean but very hands-on internal IT team, and we wanted to partner with experts so we could expand and enhance our capability.”

“We had very specific needs, and we wanted to be sure they would be willing to work with us the way we needed.

“For example, we don’t have a hierarchical structure with our staff at PSM. We’ve always had a very open IT policy because we trust our people and understand the many different systems they need to access to do their work. Keeping this culture was important to us, so we wanted to partner with someone who would understand that.

“In the end that became one of the reasons we chose Quorum – we knew they had the technical expertise but also respected our values. We could see early on that it wasn’t going to be an ‘our way or the highway’ situation.”

PSM’s full migration journey was rolled out in a staged approach over 18 months. This included:

Gareth says they progressively moved chunks of their 60TB of data – both because they had to be careful not to disrupt users, and because the speeds coming out of the third-party private cloud were very slow.

“We moved each business area at a time, and once they had been fully migrated, we had staff using the new system almost immediately. Despite their experience with the previous system, it didn’t take long for people to re-gain trust once they saw how much better the user experience was and how much faster they could access their files.”

“Quorum managed our data migration very well. It was fairly seamless; they did a lot of work to implement scripts which made it possible for users to simply reboot and be working on the new system without knowing or having to worry about it.”

Migration to Microsoft 365 Results in Seamless Productivity During COVID-19

Since the initial data migration, PSM staff have implemented Microsoft 365 and Enterprise Mobility + Security which Gareth says is fantastic.

“We did a massive quantum leap because our previous version was very old. I definitely haven’t heard any complaints! I started using Microsoft Teams because it’s part of our licensing, and we’re beginning to use it more for meetings and video conferencing. We have also recently migrated our legacy telephony solution to Microsoft Teams which has been great.

“The new systems and software made a huge difference to our operations during the COVID-19 lockdown. I particularly like SharePoint’s accessibility and the fact that everything links into Azure Active Directory from an identity perspective. It makes life so much easier.”

Of working with the Cloud Collective, Gareth says the ability to work closely with technical experts was key to the success of the project, and he’s grateful for the time and effort the team have put in.

“At each stage of the project I had to relay everything that was happening to the rest of my organisation, so it was great to have access to key people from Quorum who could give me urgent answers to questions.

“We have many plans moving forward with the Quorum team. We’re working through a long list of additions and improvements to the system, and I’m encouraging Quorum staff to inform our staff of changes directly. We’ve built a lot of trust, and it’s been very helpful to have such a close relationship through this change.”

“We used to see our systems as something that was holding us back. Now our systems have the capability to support our organisation.”

Why Your Business Should Have A Power Platform or power BI

Quorum bases its Cyber One solution on Microsoft Sentinel, easing and lifting security for customers like CountPlus

The Irreplaceable Role of Educators in Higher Education

5 Practical Steps to Set Up Data Governance in your Business

How to Implement Business Process Automation

How to Deliver Teaching and Learning to Large Cohorts

How to Deploy Microsoft Teams with Best Practices

Playbook: What every APRA-regulated organisation needs to know about CPS 234 compliance